Here-ye here-ye!  A message to the most powerful men on Earth.

Your gold keys & coins that you grasp at death’s door won’t help you. I see the halls of the dead & the shuffling of once powerful men.  The Thorazine-like halls of Amenti where men experience the forgetting until the day they are judged by their Creator.   The door of purgatory is thick at Amenti and leads straight to Hell.  You confuse the man with the barge & stick for he is the crocadile headed man who could turn you.  But you would not be turned.

Some do have the keys and travel freely past the thick cave doors.  But ye reject Him who holds the keys to death and hell.  You cling to your blood sacrifices and corrupt the true gospel unto men who now serve a blood gospel in error.  Grace has replaced Faith in their grace & blood gospel.

We know you would not be comfortable in Heaven among the light.  For then you would have to remove your mask and drop all your anchors of great monetary possessions and control, of power and money.  You think Satan will give you a grand home in Hell?

Satan is The Father of Lies. That is his title.  You look for truth from a beast?

No longer will The Creator allow carnage on his children.  The time to choose is absolute and upon all of mankind now.  Satan has served his purpose.  His calling was true.  Satan serves The One True God.  That is his secret that the red box holds tight inside.  Satan bows & serves the Most Powerful God that you resent.  He serves the God you want to be.  Last chance at the turning.

Hollywood has clearly made Science and the scientist the new “kool”.  They make those who know technology the most powerful…and you would think that they are except most of the one’s who are really good at tech (hackers) are likely bought and paid for by power mongers who rule by money.

The Saint w/Val Kilmer in his prime showed a woman scientist who discovered free energy.  He stole the discovery design from her.  She said “Its free, I would have given it to you for free”.  After he seduced and stole from her.

Returning evil for good…not a good mark on one’s karma.  Karma being “Ye shall reap what you sow”.

And then there’s the movie “Devil’s Advocate” with Keanu Reeves and The Devil Al Pacino.

The energy industry just like the Cancer industry power, might and destruction of the earth’s life by greed and a great hunger for power and wealth while they compete with one another they ARE the hand of Satan himself. Note the 7 deadly sins.

Nearly EVERY, EVERY, movie I watch on TV has a scenario of what it would be like if we were still growing our own food.  Dirty little hungry children scrambling for food because they need the king to feed them.  Their crops seems to always be worthless.  Barron fields are shown with unhappy men either too stupid or to mean and evil to grow crops and feed their family.

One thing ou will never see on TV is a successful farmer with and abundance of his OWN FOOD TO EAT.  Furthermore all the farmers  that are left are brainwashed and manipulated into using the beasts seed and poison.  So how does this makes sense?  “You must poison your plants if you want them to be healthy”.  Kind of like “you must poison yourself if you have Cancer” The Cancer that by the way was given to us by design and poisons are forced into the food supply.

Oh we can’t grow food without poison!  BULLSHIT!  Those who have gardens know that’s bullshit!  I would rather have grasshoppers and little green worms in my food than their poison toxins any day of the week.

This morning the chemtrails where so thick by my rural home that my windshield was covered with a white chalky film.  Furthermore I have been fighting off a throat irritation for weeks.  I am beginning to think the elite will create there pandemic by suffocating the lungs of the people with their favored chemicals.  Jeff Snyder2 on Youtube, a truck driver has recently sited the same films on his truck window out west.

I am not naming names because I have no clue who these “top scientists” or the most powerful serpents are who seem to be cramming all the worst decisions about earth and nature down the throats of the people “for our own good”.

So the elite have their legal system which imprisons & controls the people and gives them the rights they need to .  They introduce the laws then give us the means to break them.

Furthermore they have the intelligence to no be dumbed down from birth given to them by inheritance.  (dumbed down means education, vaccines, TV programming, and parental heritage.)

How are People Being Dumbed Down So Extensively? 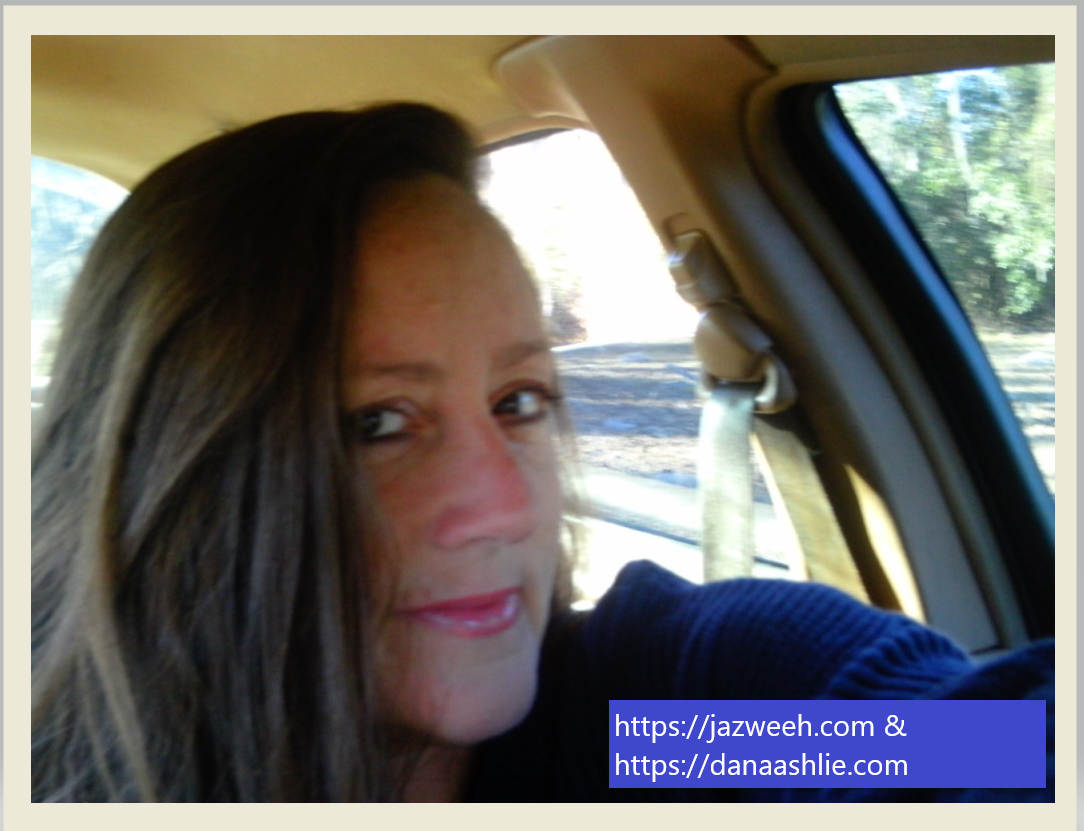 To Be in Truth (a truther) is also to be alone.

To follow your own true heart is to have peace.  Many times we have become opposite of who our heart really is because of shame programming and the “I am bad and wrong” paradigm.