What is a beast?

(Let the reader understand- some words are coated wearing a coat).

An animal.  “You came from Monkeys” says the teacher to the little children.

But we live in the up side down.  It is Monkey’s that they are turning mankind into.  Not the other way around.  Programmable Monkeys.

Eat Not Their Dainties While Sitting at the King’s Dinner Table eat not their delectables. 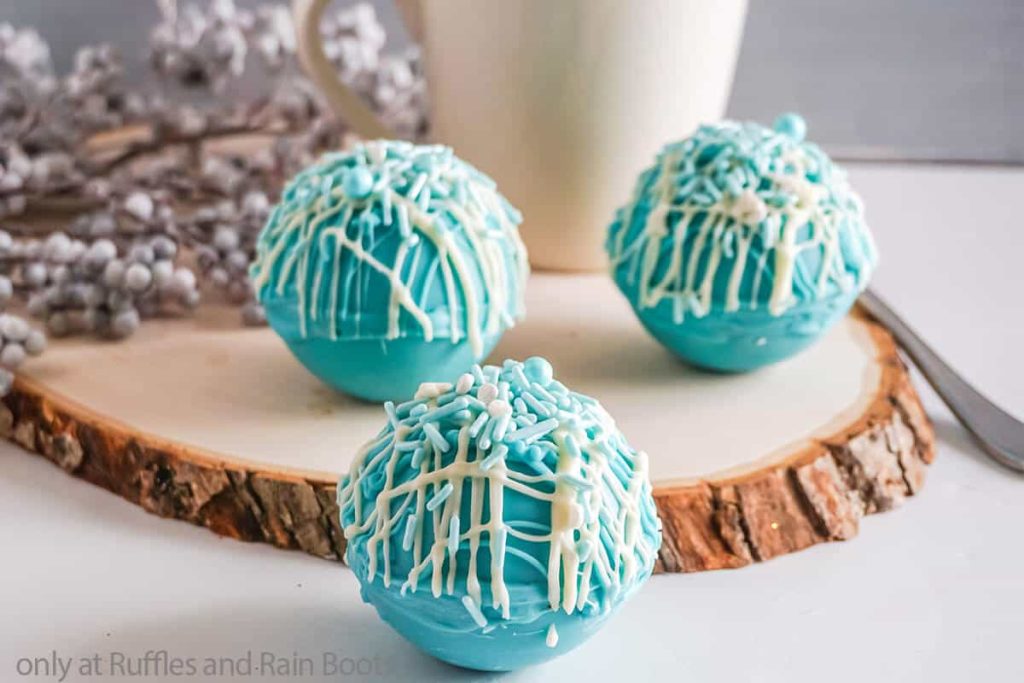 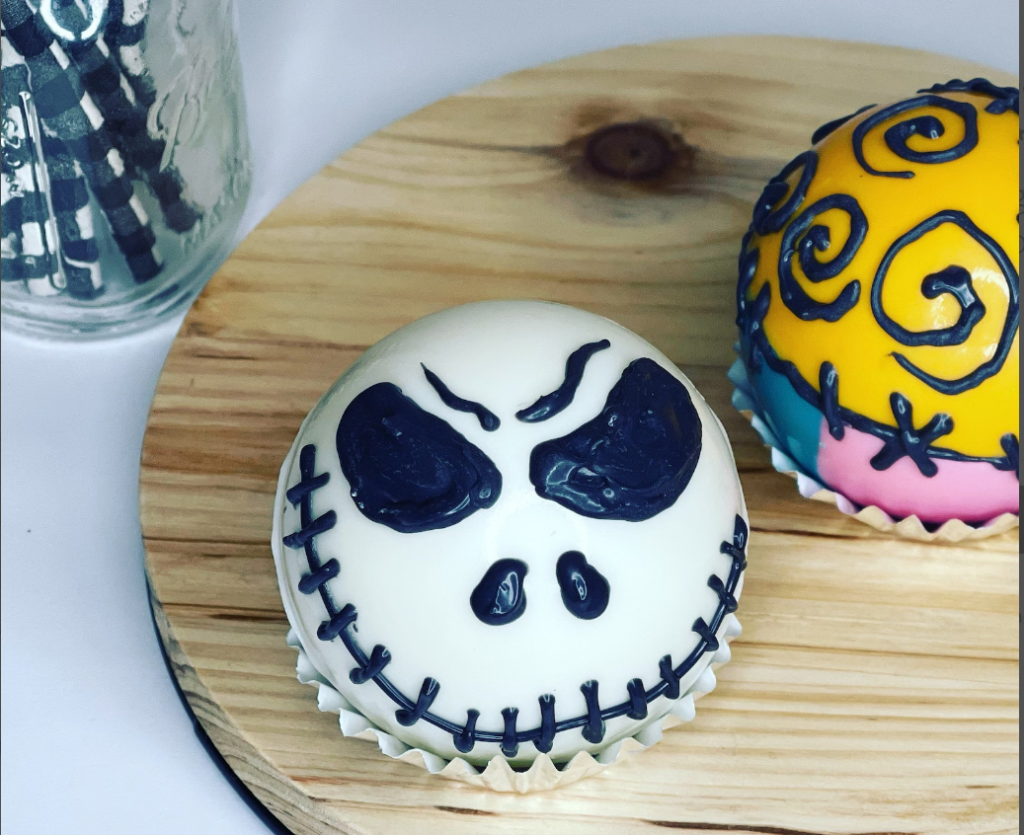 A Frankenstein Story of Re-Creating Mankind In the Image of the Beast.

What is the game which those who are in power are playing?  What if you could listen to their darkest secrets and know what plans they have for the human race?  Plans that those of the highest standing in society have no knowledge of.  Only the few most powerful elite, a hand full of people know the plan for human kind. The plan that is laid out in plain sight if one can only decode the particulars.  The plan already implemented nearly complete.

What if…those plans were far, far, more diabolical than you thought possible for one race of men to unknowingly impart upon another?  What if those in charge of many things that are powerful & controlling were deep into evil sorceries and witchcraft?  What if magic is real?  What if your caught under a spell called…  “Snow White“ Do not eat the poison apple even if you already ate the worm.

Its a fairly important pre-requisite to know and see through the strong delusion.  In order to get the big picture of the spiritual condition of our world now.  See link if you have not read my strong delusion articles. 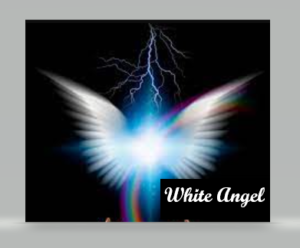 Did the fallen angels really bring the giants into existence by mating with human woman?   Is THAT how they desecrated the DNA of mankind?  And why is that story so widely publicized especially around 2020 before the real desecration of mankind’s Gee Gnome.

Fallen Angels would have had to take human form to mate with women.  And we can neither confirm or deny that theory.

I have my own theories however based in facts that are evident.  Angels are good and demons are very bad. You see I have experience with demons not with fallen angels.  If angels brought mankind the knowledge of good and evil then what was the tree for?  Or did the angels bring alien technology to turn mankind into something desecrated?  Maybe.   But that story is proclaimed far and wide.  My story here is not.

No.  No no and no.  If angels did anything to bring evil unto men it was by God’s direction that they had to make the hard choice.  You see…men had to be introduced to evil.   Mankind needed to be informed of evil by experience, so they are able to choose their spiritual home, their eternity.  Therefore evil had to be introduced so we could make our choice in life and for the afterlife.

Men are given free will this is something many Christians seem to have forgotten.  As they scream “God made me do it”.  Its a way to relieve responsibility from our own questionable actions.

I make all my choices and I am responsible for all of them.

Prophecy paraphrased.  “In the last days men will speak evil of deities”

Meaning-mankind will disrespect the Angels of God by painting them evil.

The Desecration of Mankind.  Re-making Mankind into the image of Evil.

Here we go, more hard Truth.  What is the covenant with many?

WHAT IS THE COVENANT WITH MANY?

The covenant was this…the demons will provide the two golden keys to the sells nuke of human kind. In return for using CERN to change all bibles old and new making them demonic.  Of course mankind would not be aware of the desecration of the holy place.  CERN matches reality with minds.  As the bibles change so too the minds remember it as it is.  Not as it was, Holy.  The bible had to go!  And mankind fought for centuries to control the minds of men at a molecular level.  Now they could with the help of the Demon Apollyon (we theorize by visions and dreams).

GOD ROSE UP THE TOWER OF BABEL

By the tower of babel was always a prophecy.  Not a story in the past. God confused the words of mankind and many (but the few) can see it.  And the very men who made the covenant were under, are under the power of the spells that they implemented upon humanity for greed and power.  Now they cannot remember the powerful changes they made in the past with CERN changing times and laws.

Put on the entire armor of God.  Truth the Belt, Helmet Hope of Salvation, Shield Faith in God, Sword of The Holy Spirit His words in our Hearts, Feet covered in boots of Good News of what God has done for us (testimony). Prayer in the Spirit, Breastplate of Righteousness through God becoming the clay in His hands we become His children.

There are several end of days situations/elements at play on Earth.

Forgot, forgot the Diamonds forgot (rich men) forgot by their own volition they lost their history to the machine.  They fell to the strong delusion of lies.

God sent a surprise package once the bibles were changed.  He, God Almighty covered up the changes by sending the TOWER OF BABEL.  God’s chosen are not subject to the strong delusion.  The powerful evil men got their golden keys oh yes the mark of the beast is alive and well in all the world.  They implemented the dee Anne aye changes to mankind making many of them various animals.  Rat, Pig, and Chimp are the favored beasts of the mark.  Making them sterile.  And also making many of them controllable by genome behavioral engineering technology.  The golden keys.

The mark of the Beast 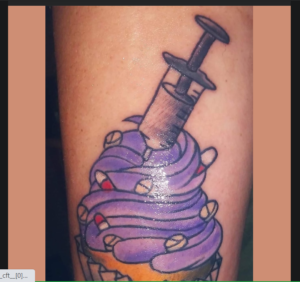 God had our dee Anne a locked up tight, protected for years on end.  No one would make robots out of God’s children until now, when He permitted it. In the end days once all have chosen their eternity.  Then and only then could they be controlled by their own choices to take the mark of the beast.  Each shot has animal (beast) pro teens in them.  Sorry coded.  Sin Sure ship is hard and fast concerning the back scenes.

What sentence was spoken more times by Christians than any other sentence in 2021?

I have studied the science for years on end.  Not only have they desecrated the place God once put His Divine Spirit.  But they also are remaking mankind into something unclean and programmable.  What if there was a third strand un-activated.  They could have employed that strand prior to God’s holy upgrades to the human.

What if they have started the process of programmable matter in humans?  What’s next?

THEY ARE MAKING MANKIND ALL ONE PERSON.  ALL IDENTICAL.  ALL THE SAME.  No free will, and no individuality.  No creativity, no art, no original thoughts.  And by the following pollutants they will bring it all into affect.

Genetic Behavioral Engineering meets ivig genetics.  As they spread 1,000 cellines or Dee Anne a into the back scene laced GMO human race.  Cell lines of their choosing.  They have mapped every line.  They use Cancer cells to fast track the changes.  While they remake the immune system to be utterly beholden to their back scenes.  The GMO, cloned humans will either take the back scenes they are given with the timely upgrades to control.  Or they will die.

The diabolical enemy has created a whole new array of end of days diseases.  Each one a genetic hypermutation of cells.

How does someone with no degree read and understand science they have never been taught in school?

“You have no need of a teacher for The Holy Spirit shall teach you all you need to know.”

God is far more intelligent than any genome teacher at university.

These science articles won’t be on the internet much longer.

What do you mean “Cancer”.  How is that covered up?  The elite rename chemicals constantly so people can’t identify what is really in the back scenes.  They used to call the Cancer “immortalized cell lines” when the ingredients were first publicized.  The names have now changed. Research the back scenes took years on end because of the constant changing terminologies.  Furthermore its likely the front line scientists are under the strong delusion.  Not remembering the changes to scientific words.

They sent commands to the inner cells of the human.  The best defense in our bodies thought it was a command, safe, from our own immune system.  The immune system is a warrior. And God won’t allow His elect to be desecrated.

Repent.  Make no mistake right now the changes are not so bad. People are happy.  “You will own nothing and be happy”.  They do not have to program misery or violence.  First they make everyone copesetic with one another.  Rationalizing their diabolical invasion of the human’s private genome.

No matter that they got their power straight FROM HELL ITSELF.  Hitler wasn’t making a perfect white race.  Bullshit.  He was creating a perfect programable slave race.  And now the next step is to insert 1,000 cell lines called ivig.  The steps to hypermutation will get easier and easier to implement.

Stay away from ANYTHING FROZEN.  Especially from “bombs”.

Spells are strong over the turquois blue one’s you will feel the pull of a tantalizing rave to buy and eat these.  These candies that are frozen first will sell more than any other ever in the world.   Says the Seer.

Could she be wrong?  Possibly but I won’t risk it.  I feel the pull to eat them.

They are likely filled with the 1,000 nano bio tech cell lines for the next advance in making the GMO human monkeys programmable.    Frozen bombs must be eaten soon after thawing. 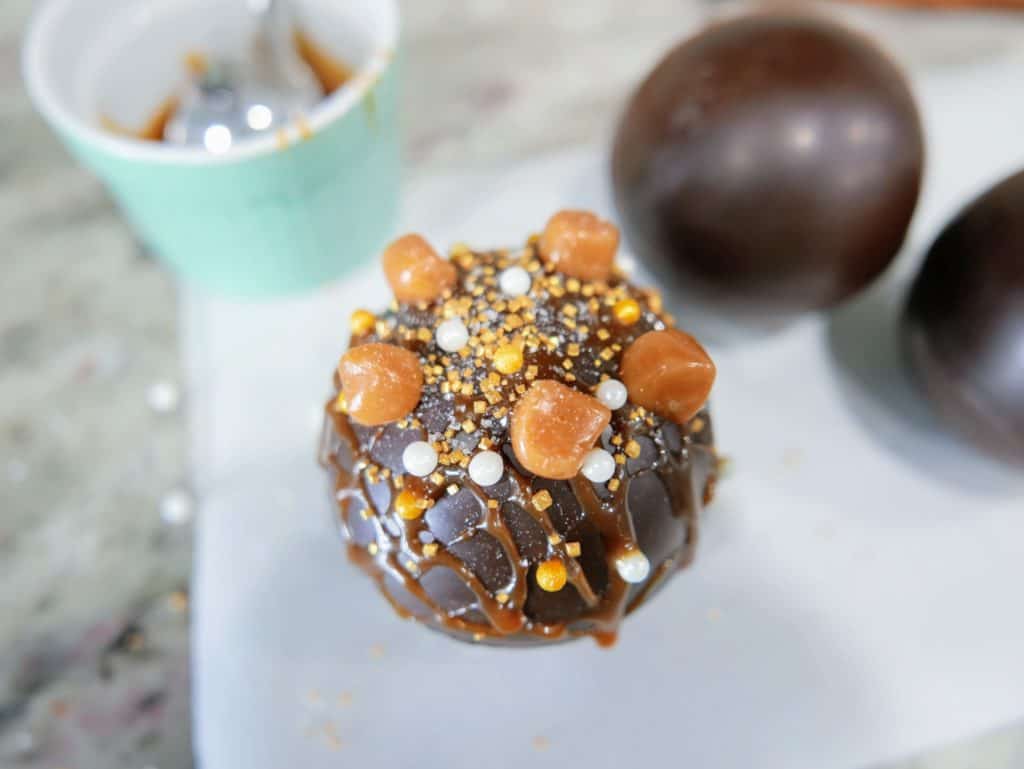 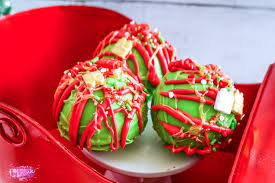 Movies frozen and frozen II will likely reveal “unveil” the evil.  I would watch it and give you all a decode but my internet Amazon buffers horribly.

Stage II for the back sin ate Ed will go unnoticed most likely.  But if the un back sin ate Ed eat these it can’t be good.  We fear they may have found away to by pass the chot and make their drug device sublingually.

One Reply to “Dee Anne A Mark of the Beast.”