The Art of Seeding & Cultivating a Market By Fear

Gates of Hell owns & programs (those Bill Gates represents) the the image of the beast (tell a vision) and by it they play their mine control.  Problem, reaction, solution in repetition. 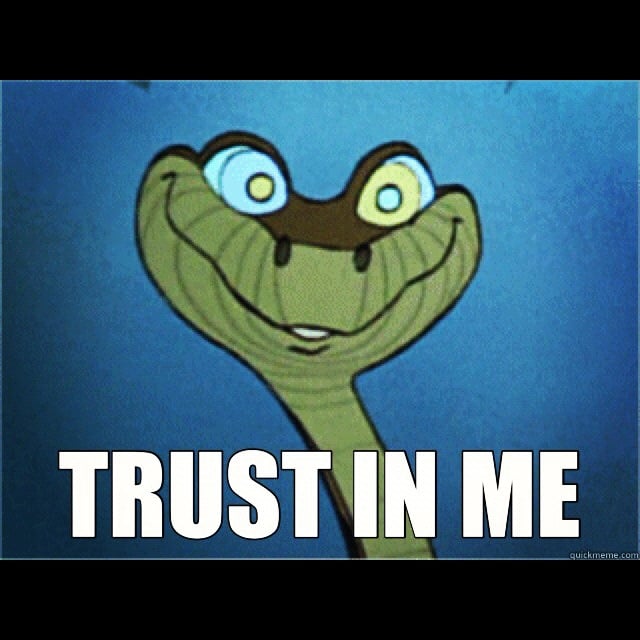 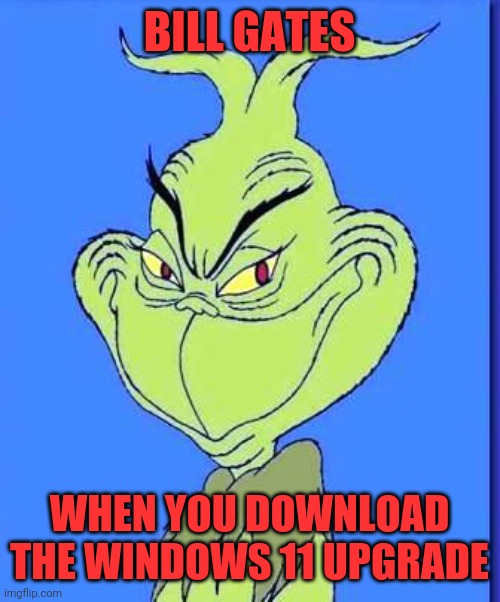 Side note “Fear not.  Windows 11 has complete control of your computer files. Sit back and relax while the prince of the power of the air keeps you safe.”

Their Latest Program for the Masses…’Munk Key Pucks’

Considering the tell a vision now pushing so many warnings of sickness, pestilence, & death. With photos of gross disease and illness they impress fear upon the hearts and minds of young and old alike.

We are given a fresh new fear…the munk key pucks! WATCH OUT!  It’s coming to get you!  ITS COMING TO GET YOU.  This is what you will look like!

They then show a horrid photo of some guy ate up with grotesque bumps all over his body. (I will spare you the trauma of the photos of munk key pucks.

What are these geniuses doing by all this disease and sickness programming?

They are cultivating their market for the back scene $$$$ Pig Farma is at the helm.

THE FLY ON THE WALL

The CEO  of Pig Farma enters the shareholders meeting and says,

“hold my morals in this box for a time while we cultivate our back scene marketing schemes.  By cultivating fear we increase sales.  We are the experts in fear and lies.” says the CEO.

“By our problem reaction, solution marketing of terror we utilize the greatest fear of all…the fear of DEATH” say proclaims with pride!  Pack may morality in this box & I will pick it up later for my next virtue signaling news media interview.”   The shareholders then clap their hands in unison.

If they were selling candy it would be one thing.  But Pig Farma is selling Death. They are the pale horse of the apocalypse. 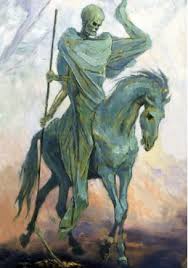