Jeff refuses the bodily invasive laser to his head in thermometer form by corporate not-sees.  “Pyrometers” (laser thermal meters) are dangerous.  The name alone tells it all.   Stand by for the study on these laser wielding firearm devices.  Jeff’s video is at the end of this article. 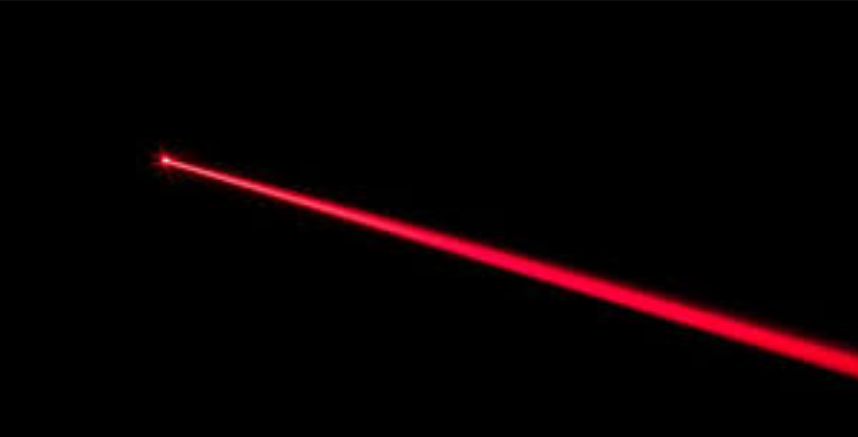 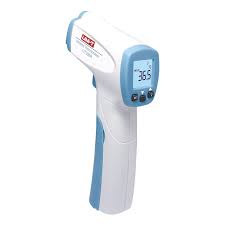 Do not point a laser at your child’s eyes that can permanently blind or cause severe retina injury.

What is an “After Image”?  Look into the pitch dark after watching Tv you may still see the TV floating about.
A flash of light prints a lingering image in your eye. After looking at something bright, such as a lamp or a camera flash, you may continue to see an image of that object when you look away. This lingering visual impression is called an afterimage.

Laser Pointers That Cause Permanent Blindness

First of all, pointing a gun to one’s forehead is degrading, desensitizing both adults and children to the idea of having a gun pointed at them

“In the past few years, we’ve seen an increase in injuries coming from laser pointers. They sometimes involve severe retinal damage and irreversible blindness. These injuries usually come from misleading or improperly-classified lasers that are openly available on the market.

This is an urgent matter: As of 2019 we were able to list around 100 injuries that were serious enough to be documented in scientific papers. The dangers of laser pointers are real and the situation is not improving.” According to https://www.gentec-eo.com/blog/dangers-of-laser-pointers

A laser pointer power output is usually under 1 mW. However, a handheld laser could reach 3000 mW. As a comparison point, 5 mW can be enough to cause permanent eye injury!

Keep in mind that exposure time, spot size and localization can make permanent damage to eye and retina, which can lead to blindness. The retina is the part of the eye that is considerably at risk because a laser goes through the transparent crystalline part of the eye and burns the nerve-covered part of the retina.

This area cannot self-regenerate, but it could partially heal over time. The brain can cope for the small spot that was damaged and the person won’t notice the difference more than the blind spot we have from the optical nerve location. Usually, the blink reflex or eye-rolling are protective mechanisms protect the eye against laser less than 1 mW. This class of laser can only cause injuries if the exposure time is longer than 0.25 seconds. This is the typical time it takes for you to blink.

Even if we regulate and test laser pointers to ensure they remain under 1 mW, most devices you can purchase from direct resellers who sell them with the best of their knowledge are mistakenly identified as safe, but they do pose a risk.

These laser pointers are usually battery-powered and are more dangerous in the blue or green wavelengths as the output is never precisely the one specified in their documentation.

To achieve different colors, they use a frequency doubler, which means they do not only emit in the color you see but also in the infrared spectrum. This implies they deliver a much higher power than expected, or even specified.

Also, the specifications provided are determined at a specific temperature. This means it is possible to have different and unexpected results with the same laser when it is used in different conditions, such as outdoors, in hot environments, etc.

In the test, reported last month in the journal Medicine and Science in Sports and Exercise, the infrared thermometer gave readings below 100 degrees Fahrenheit when rectal thermometers topped 104 degrees, a temperature at which some patients begin to become vulnerable to heatstroke.

Douglas J. Casa, director of athletic training education at the University of Connecticut, who recently completed a study of 10 types of thermometers in intense training situations, said the infrared forehead and ear scanners were among those producing misleadingly low readings in his test.

Dr. William Roberts, a University of Minnesota researcher and former president of the American College of Sports Medicine, said his tests of the forehead device on runners in the Medtronic Twin Cities Marathon led him to similar conclusions. Both have submitted their results to peer-reviewed journals.

To wrap this up, until we can test all the lasers that are available, please do not trust the output specified unless you tested it with a laser power meter.