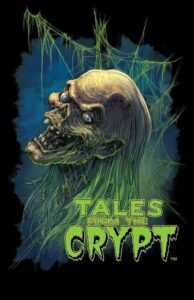 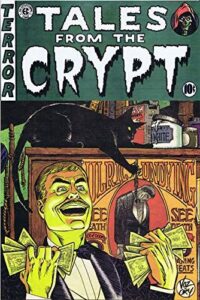 I was violated by the crypt-master to the tune of $1,000.  My partner was not so lucky, he lost $10,000 to the Crypt-master.  Angry Jane would not be so devastated if bread wasn’t $7 a loaf.  That is if you don’t want to be poisoned.  The poison non-organic bread is much cheaper.

Be sure…the elite designed crypto for the big WIN.  Oh sure sucked us in.  I invested $20 big dollars when crypto first became a thing.

This is what I see.  First the elite invent crypto.  People add a little money to invest in crypto currency back in 2018.  But not too much.   Its very iffy. After all its online trading.  It’s a risk.

Right……”Litecoin” sounds good.  (It probably had a drawing spell attached to it.)  “Litecoin”.  The name sounds clean and clear, safe even.  So we take our  $2000 and put it all on Litecoin!…..hurray!

Ah oh, down down down go the numbers.  Think is MILLIONS of other people experienced the exact same early wins and Angry Jane did.  They all started small and then went big. $2,000 is “big” for Angry Jane.  She rarely has that much money on hand but early 2020 was a prosperous year.

Down down down go the numbers.  Angry Jane kept losing losing losing and so did hte rest of the world.  Under the same manipulation they lost lost lost.  “Maybe it will go up”.  After all that’s what investments do right?   UP and down?

That’s just part of the manipulation….”If I take it out now I take my losses, if I leave it in …maybe it will go up LIKE THE STOCK MARKETS RIGHT?”

WRONG!  We were programmed for this Crypto KILL.  Down down down.  Millions of people lost billions of dollars.  And creators of the Kill…The Crypt-master?  Oh ya he is the one who created the system.  Of course he knows how to play.

It ain’t coming back up.  Once Angry Jane watched her $2000 turn into $400 she gave up on the “maybe it will come back up”.  She made the grave error of putting her hopes in the wrong place.  The system.  The beast.  And she is glad its only money she lost. 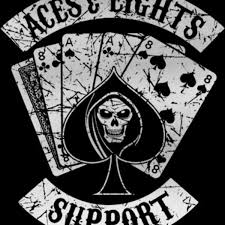 LESSON LEARNED.  Never ever trust the Beast to play fair.  He has all the Aces in his back pocked.  He sees his cards and your cards.