My Own: “Orange is the new Black”

My sobriety date is April of 2006.  I got clean on Good Friday and spent Easter weekend in a small holding cell going cold turkey off numerous drugs and alcohol. 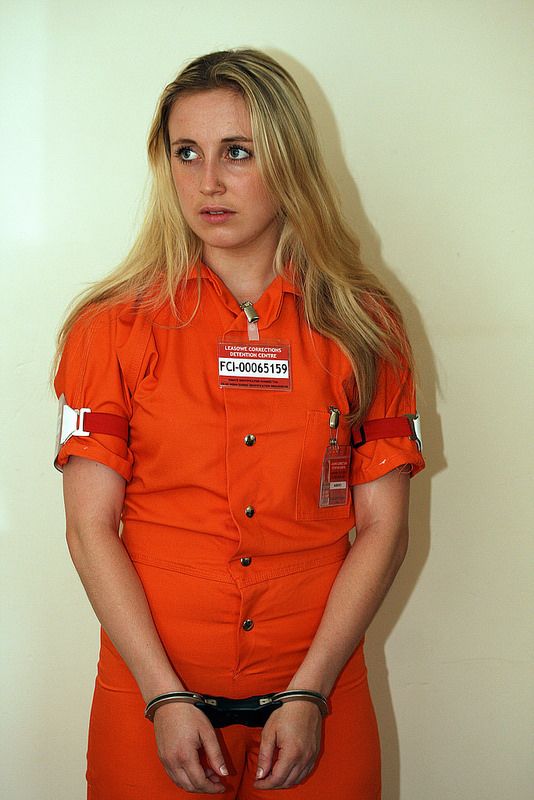 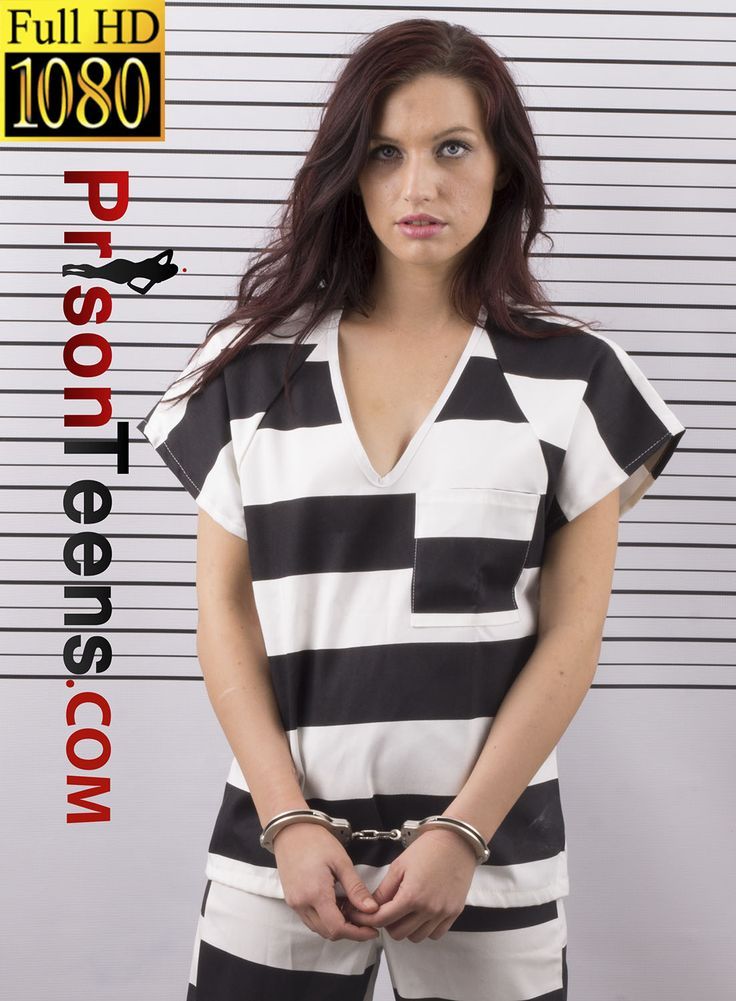 All my senses were heightened as the withdraw pains increased and I listened to the guards just outside my dark holding cell  drink, party, and play adult games.  Not long after I heard them torturing a woman in what they later refereed to as the “Black Chair”.

Needless to say the black chair had restraints.  Granted the tiny female prisoner was drunk, delusional and played her own part in the torture I heard her endure that night.    The guards used the “black chair” title as a threat to keep inmates in line.  After several weeks of recuperation that inmate was moved from medical into the women’s pod.

After my second month of sickness with painful gull bladder attacks I was sent to ‘medical’ where another women suffered from seizures in the room next to me.  Apparently seizures are a criminal infarction in the Levy County Jail.  I ‘saw’ nothing that night but what I heard was both scary and alarming.  Let’s say I lived years on the streets, in crack traps, bars, with felons but what I witnessed in that jail to me was shocking.  I couldn’t have imagined that a female nurse could be so utterly brutal.  Funny…we never saw that patient/inmate again after the night of her seizures.  All I know is I heard her hit the floor and she went silent.  Just a few feet from me with a wall between us.  She went silent as that nursed screamed brutalized her .  She kept screaming, “your faking your seizures”!  Word was she was mysteriously released even though prior to her visit to medical there was no chance of her getting bail and her court date was a long way off. 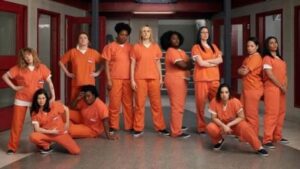 That wasn’t the first abuse I witnessed in that jail.  But that’s not what this story is about.  Idk…maybe it should be, maybe that is where it’s taking me.

Perhaps I should mention the prettier younger girls

who got to leave jail to take trips to “McDonald’s” if they were chosen by the guards.  One of  the inmates was also my friend on the outside who just happened to be younger and prettier than me.  She said the guards would not only take them to McDonalds but also get them their drug of choice on occasion for their trip to Micky D’s.  I think we all know what the girls did for the guards, and they were happy to get a McDonald’s hamburger for their pleasure.

The pod we were in consisted of about 30 inmates 15 upstairs and 15 downstairs.   We were allowed to choose the location of our own bunks.  How it usually went down was ‘if’ NO ‘when’ someone pissed us off we would grab our gear and bunk as far away from them as possible.  I ended up grabbing my gear and heading down those stairs.  We all ended up right where we were supposed to be.

One thing sure, we were on display, literally.

We had an audience called the “Screws”.  Up high straight across from the inmates second story was the guards own second story room with a huge glass window facing down on our pod.   The glass was even set at an angle so they could see everything.  They could look right down on the ladies day or night…with good intentions of coarse.  They were keeping us safe you see.  And at the same time, well lets just say as it all turned out, the ladies upstairs had much different personalities than the ladies of the downstairs levels of the pod.

The ladies upstairs kept themselves up at all hours of the night.  They were active and the guards loved it.  Apparently they knew how to put on a show.  The guards had their own big screen real-time stripper show with girl on girl pornography and it was all live.  I guess they just couldn’t resist the temptation to watch the show and buy the burgers.

The downstairs ladies used to rise in the morning and say a morning prayer together in a circle right there in jail.  We were tired of the life as addicts and criminals.

We were generally kind to one another.  There were spiritual things happening to us.  We were having a common dream about water and baptisms, pools, and rivers.  We went to church on Wednesday nights and we had AA group on  Sundays.  In between we had the library and all its recovery literature.  We were women who wanted to change.  (even if some of us did take the occasional trip to McDonald’s).  I remember that jail-house preacher told us “God is here walking the halls & working miracles.”  I believed him, somehow I just knew I was going to get my miracle.  That preacher was one judgmental, assuming son-of-a-bitch but he had some good things to say too.  We ladies were soaking up as much positive energy as we could find.

But the girls upstairs…well they hated us ladies down stairs.  My girlfriend from the outside basically couldn’t make up her mind she kept switching back and forth from upstairs to down.  She would fill me in on what was going on up top .  I considered her credible I knew her.  We were hypocrites to them.  To them we were showing pitiful weakness and they despised it.  If I had not been released when I was, well there was a women who was picking a fight with me and it was reaching a head.  She screamed at me because she was going to prison and I wasn’t.  She swore she would see me in prison and then she would have my ass.  I feel pity for her at this moment.

You know you are in recovery when you take A.A. meetings into the very jail which incarcerated you for sixty days.  Yes, for two years I walked freely in and out of that same jail.  By the Grace of God, AA and therapy with Randall Mayrovitz at Meridian Healthcare Bridge-house outpatient therapy and inpatient both I learned how to live sober.

Chadwick Buford Holmes, 32, a jail guard with the Levy County Sheriff’s Office, was arrested on June 30, 2011 on a third-degree felony charge of sexual misconduct. He is accused of repeatedly having sex with a female prisoner in a bathroom, and was booked into the same jail where he is alleged to have committed the sex acts.

I was coming off Xanax, Crack, Methadone, Cigarettes, and Caffeine

Not to mention I kept having gull bladder attacks omg.  It’s a wonder I survived it.  But for the grace of God.  I finally got my day in court after two months and the judge gave me a sentence to rehab.  I got to ride to Meridian in decked out cop car with sixty days detox time under my belt.  I was well on my way to full blown recovery.

Jail saved my ass.  AA taught me coping skills and how to get sober.  Therapy taught me what to do with my emotions and helped me work through core issues.  The 12 steps are the essence of my religion.  Without my higher power I would not have survived addiction.  All good things are from the Great Spirit of Light and Life.  Tapping into that strengthens my faith.

Inside me is a good and loving dog and a fearful and criminal dog which ever one I feed the most will become stronger.  Lately I have been tempted to shop-lift.  Time to feed the good dog.  But one thing for sure while I am alive, I will be human.  The human condition is by default corruptible.  The program works as long as I make the choice and take the action to work it.  But without the outside help I would be screwed.

One Reply to “Heaven by Way of Hell”